ROLLERSKI. FIS Rollerski World Cup Oroslavje-Stubičke Toplice 2012. Sprint, Oroslavje Center, Sunday, 17.06.2012. As it usually happens at the FIS Rollerski World Cup in Oroslavje, Sunday is reserved for the sprint race. For competitors certainly was not easy at a temperature near 30įC. Race course in the center of Oroslavje are already well known, and there were no problems in qualifications, and also in the finals. 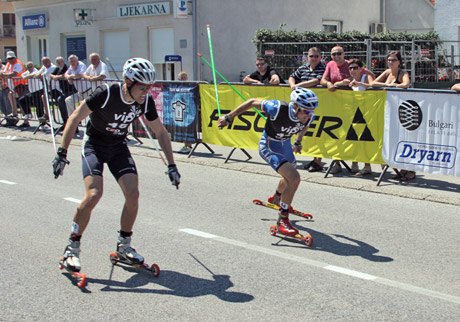 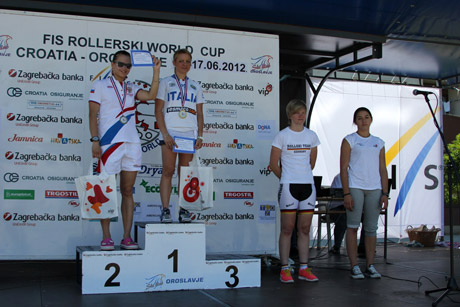 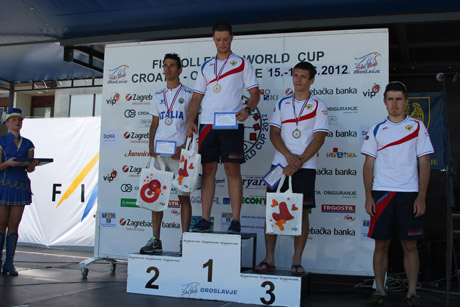 In senior ladies category the Russians dominated and won the first three places. Anastasia Voronina was in the finals better than Elena Rodina, while Ksenia Konoha in the battle for third place was better than Nina Broznič (CRO). 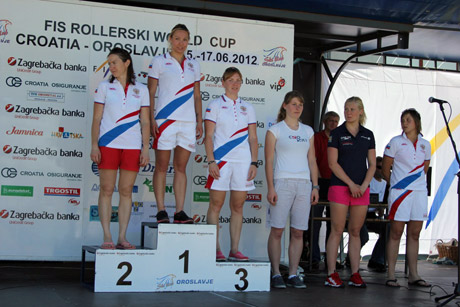 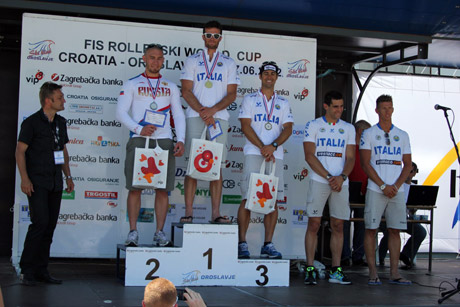 With medals ceremony and a short closing ceremony this year's FIS Rollerski World Cup in Oroslavje was completed. The next World Cup race is in Markkleeberg (Germany) (06.-08.07.2012). 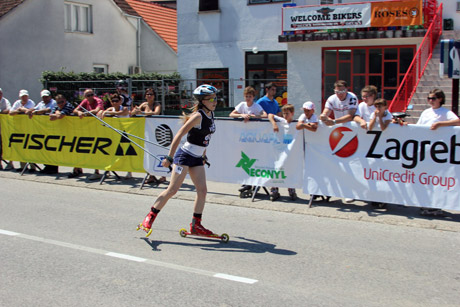 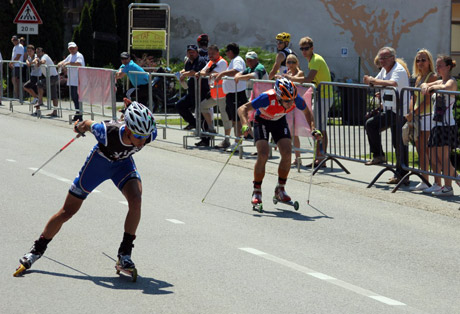 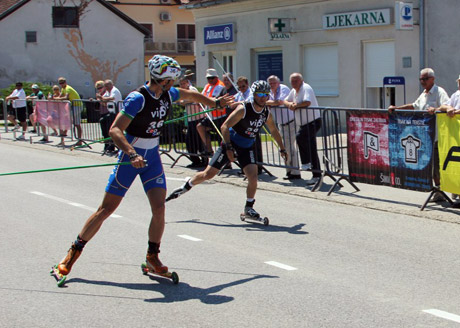 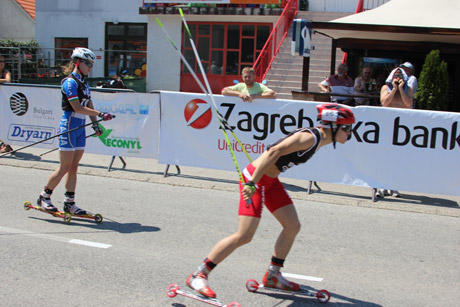 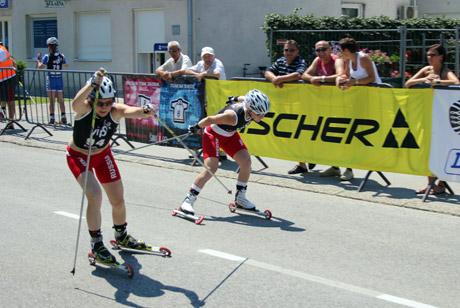 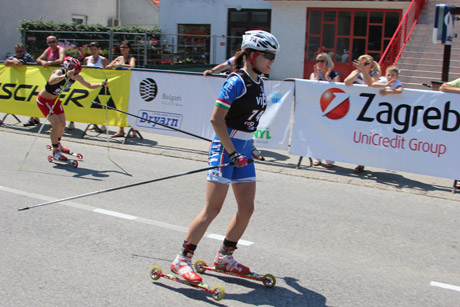 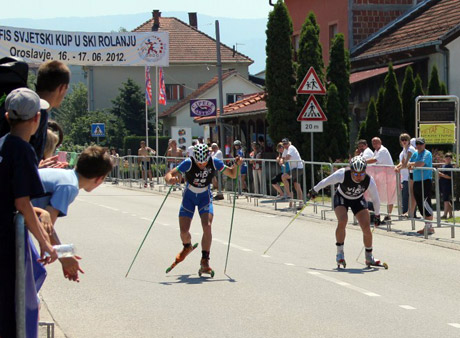 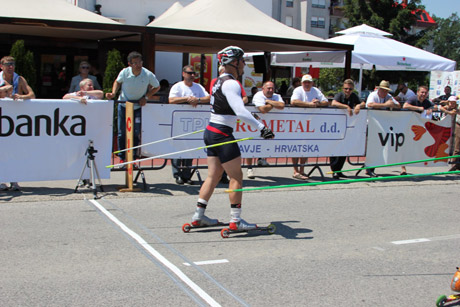 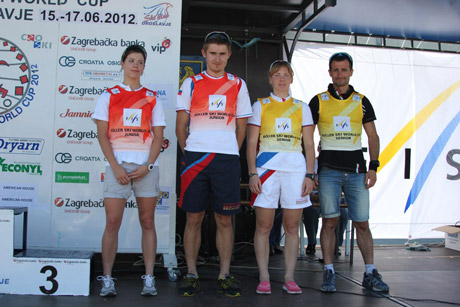 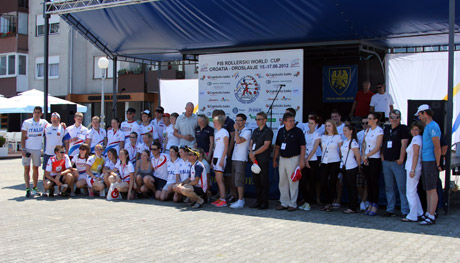