ALPINE SKI WORLD CUP. USA's Lindsey Vonn has decided to skip the first World Cup slalom of the season in Finland this weekend, choosing instead to prepare for home races in Colorado later this month. At Soelden, Vonn already mentionned that possibility to close friends and members of her entourage. 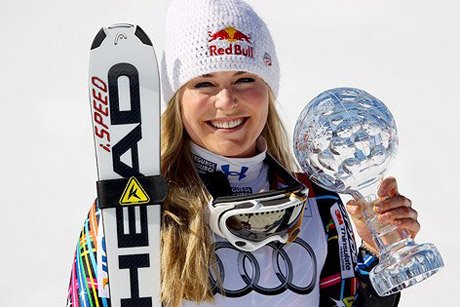 U.S. Ski Team spokesman Doug Haney told the press that the four-time Overall World Cup winner "has had an incredible preparation period" so far but will focus on the only U.S. stop on the women's circuit scheduled in a few weeks at Aspen, Co.

Lindsey, who skied out in the second run of the season-opening giant slalom in Soelden, Austria, two weeks ago, achieved her first major slalom result in Levi when she won it in November 2008 !