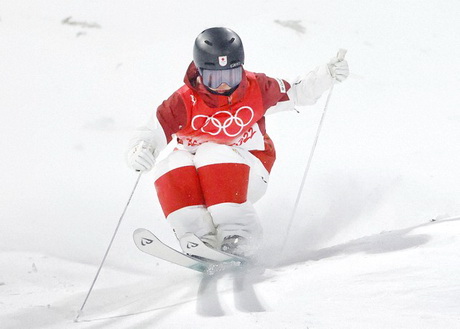 The competition was expected to feature a battle between defending champion Kingsbury of Canada and Japan’s Ikuma Horishima. 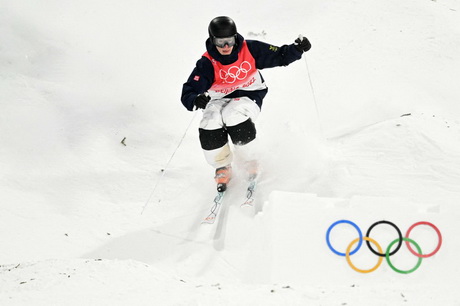 The pair have dominated the season’s World Cup circuit with Kingsbury winning four events and Horishima triumphing in three.

Kingsbury underlined his status as favourite with the multiple world champion achieving the highest score in the first run of the final. 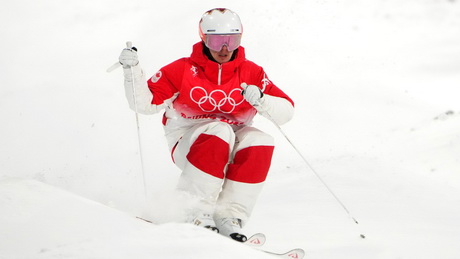 An impressive second run from Wallberg saw him qualify for the six-man final part of the competition, with the 21-year-old having the advantage of going last. 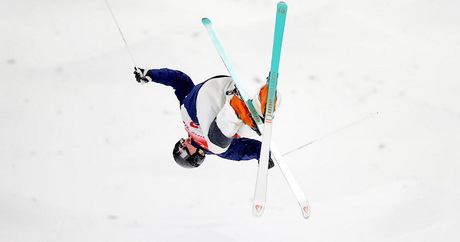 The Swedish skier watched as Horishima achieved a score of 81.48, before Kingsbury produced the highest total of the day with 82.18.

Wallberg rose to the challenge by achieving a score of 83.23, ensuring the first major title of his career came at the Beijing 2022 Winter Olympics.

"I've been away for two years, then rehabbing after a knee injury, so it's an amazing feeling," said Wallberg.

"This gold has been the goal since I was a child.
I've been working so hard for this so it's amazing.
It was a good run.
I had heard Horishima and Mikael's scores were very high, the highest of the day.
Then I knew I had to put down a very good run and ski faster and do some bigger jumps.
I just tried to do my best and it worked out so I'm happy." 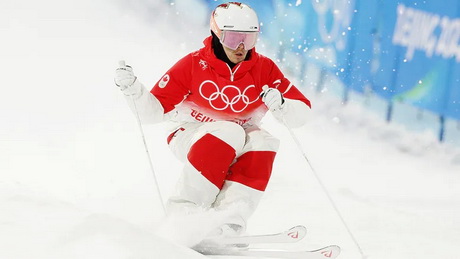 "Walter, with the pressure on, put down the best run of the day and props on him," Kingsbury said.

"I'm very proud of him too, to become part of our little group of Olympic champions.
Our sport is so much about performance on one single day and we have one event at every Games so it's not easy.
We don't have another chance or another day to have another try, it's everything on one day and I'm proud that I've been able to do that for 12 years." 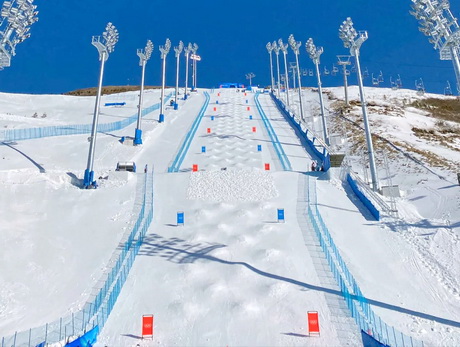 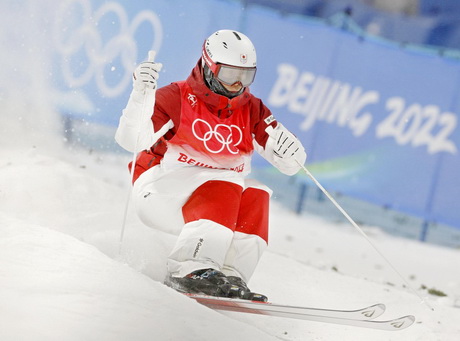 By Michael Pavitt at the Main Press Centre in Beijing
insidethegames.biz