. world ski news : INVINCIBLES - a new film directed by Laurent Jamet - 15 October 2010 - 21:51
A documentary based on how skiing helps people to get back on tracks when life gets rough

There is a minority of people out there who considers skiing way more than just a passion. Skiing can give them the courage to keep going, to recover, to look forward to a new day when things started to get tough. It is all about this common passion for skiing that makes them love so much their life… 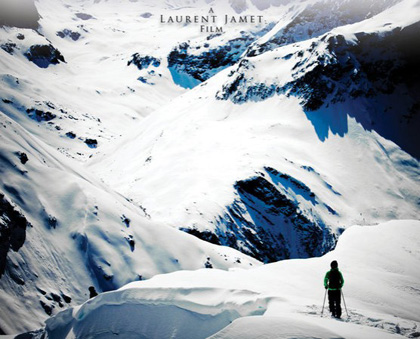 The movie will be projected:

on the 15th of October in GENEVA (salle Uptown Geneva) at 7pm. You can find more info on the movie facebook page www.facebook.com

The riders of the movie will be in Geneva. The luckiest of the spectators will win a one day heliski trip with a cameraman and a 2011 pro rider.

in PARIS and LYON (end of November – dates to be confirmed)